The Case Is Still Open

Who of us hasn't heard the claim that "religion is another human invention"?   Traditional religions have a profound impact on their followers and therefore impacted on their acceptance for their differences.   But the question is:  what is the origin of religions? Are they fashioned to serve special agendas or are they revealed by our Creator to guide us to the right path?

Authenticity of Religions has been discussed and debated over centuries; with the aid of drama, this film will present the case in creative new fashion, thus causing the mind to have a deeper insight to this most controversial matter, igniting every sense of imagination and curiosity with depth.

The Arabic version was published in 2013 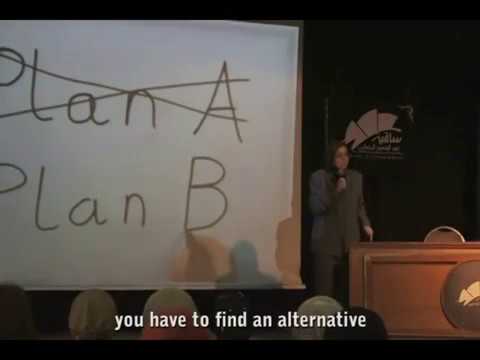 (The case is still Open) Experience